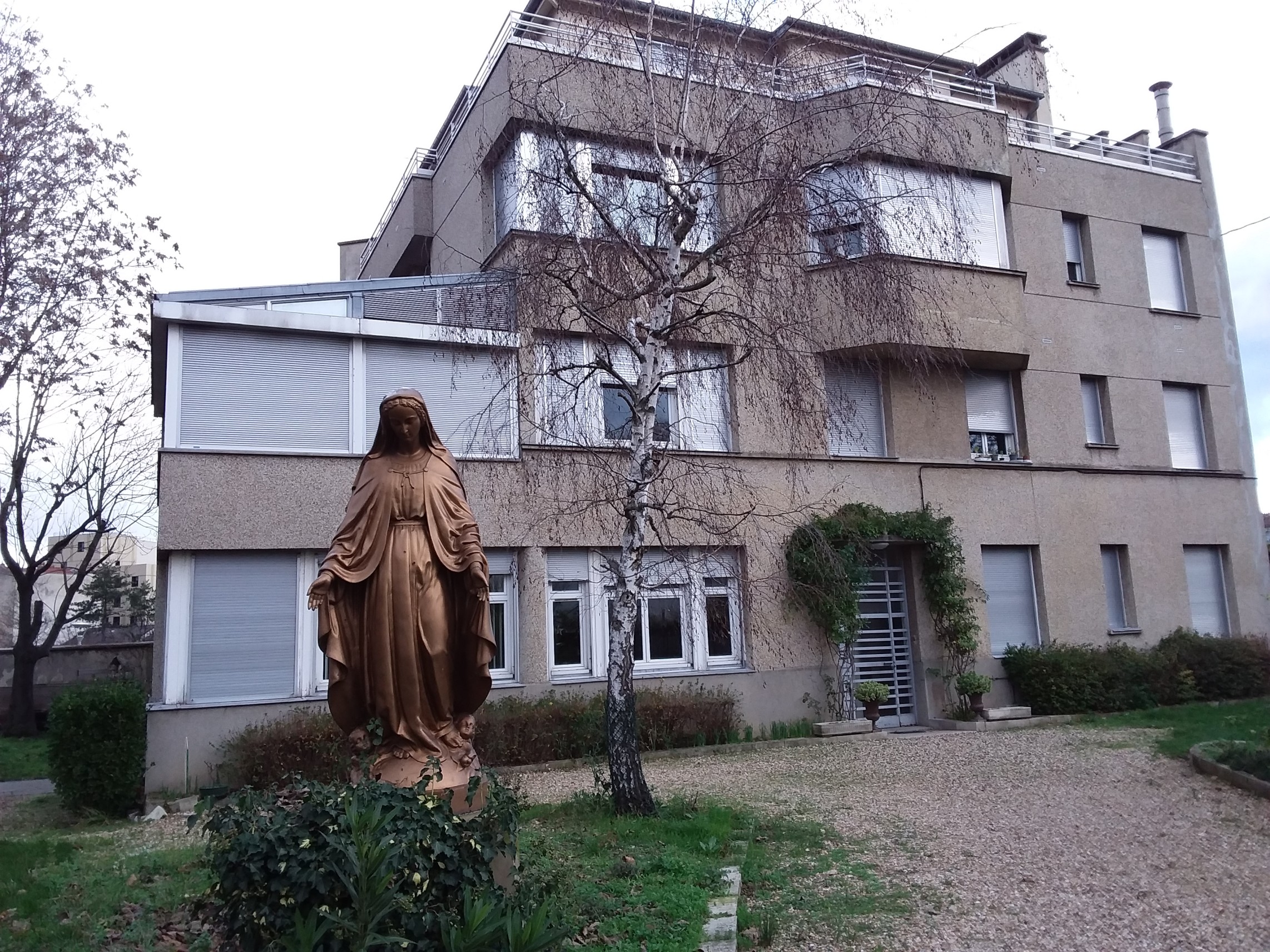 
The Institute of Salesian Missionaries of Mary Immaculate (SMMI), a missionary branch, was born from the society of the Daughters of St. Francis de Sales.
This society was founded in Paris on 15 October 1872, by Fr. Henri Chaumont and Madam Carre de Malberg, to live and spread evangelical charity in the world. From the beginning of the society, the founders had awakened among the members a deep missionary enthusiasm which expressed itself in a guild of fervent prayer on behalf of non Christian women.
The missionary branch was formed in 1885, setting out its first missionary journey to India in 1889 led by  pioneers Mother Marie Gertrude, Mother Marie de Kostka, Sr. Magdalene and Sr. Joseph.
The Religious Missionary Branch of the society of the Daughters of St. Francis de Sales became autonomous on 11th November 1968. It was raised to the status of an “Apostolic Religious Institute of Pontifical Right”, yet continues to remain as part of the Salesian Society.
Open, by the Founders to all countries, all races, all social classes, the institute has never ceased to grow. From the beginning, specifically dedicated to the missionary apostolate for non Christian countries, the Institute then is fully available to the universal mission of the Church and to Her calls in the world of today.
The Institute with the Sisters is an international organization and sisters live in multicultural communities in harmony and solidarity, thereby witnessing to the vitality and the diversity of the Church.